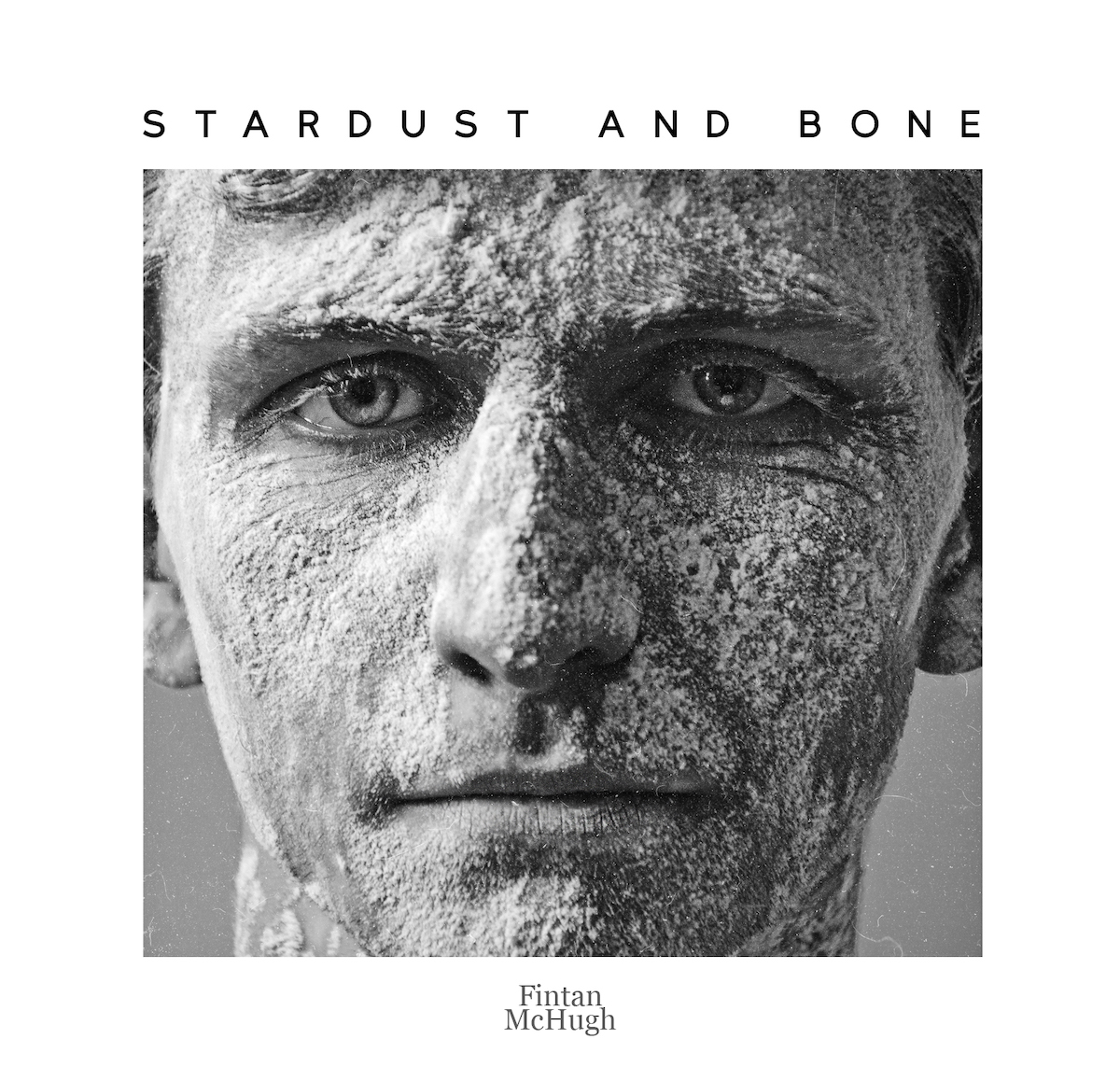 Fintan McHugh is a singer-songwriter and multi-instrumentalist who was born in Dublin into a musical household. Son of Derry uilleann piper Joe McHugh he has inherited a love and passion for Irish songs and music. His Swiss mother Lizzie plays the fiddle and viola. He has lived variously in Ireland, Switzerland, Germany and Belgium exploring an assortment of artistic avenues such as attending a physical theatre school, learning musical instrument-making, step dancing (sean-nós), gigging as the singer and guitarist in his fathers group “Joe McHugh Amongst Friends” and performing solo. In the spirit of the traveling troubadour Fintan sings and accompanies himself on the guitar, the Irish 10-string cittern and harmonica.

In 2016 he released his debut album Wait Till The Clouds Roll By which was recorded and produced by the great piper Joe McKenna. Reminiscent of records from the 60‘s and 70‘s the sound is raw and fresh and it received very positive reviews. The renowned Irish music journalist John O’ Regan said “it reveals a major new Irish folk talent. Future recordings will reveal the fully realised harvest of riches which are gathered here in this sparse yet complex, raw yet elegant debut. For an opening move in a solo career for Fintan McHugh none could be better and more illuminating than Wait till the Clouds Roll By.”

Now three years after his critically acclaimed folk/ Irish traditional debut Wait Till The Clouds Roll By, Fintan McHugh’s second album titled Stardust and Bone will be released on 22 November 2019. Stardust and Bone is an album of 11 original songs penned by Fintan which shows him in a very personal and independent light. As Wait Till The Clouds Roll By, Stardust And Bone remains true to an acoustic intimacy and poise. Fintan’s songwriting skills are imbued with his unique vocal and characteristic guitar playing to form an outstanding album to stir the heart and soul.

The imagery invoked by Stardust And Bone opens up a field of tension in which the earthly stands against the cosmic, the human body against the stars as they smoulder and die leaving only their dust trails as evidence of their existence. This depiction is captured in the form of a love song, Stardust and Bone. The path leading up to this title track is paved by many songs that deal with the strenuous search for purpose and meaning in one’s life (Born To Do, Part Of The Path) or songs of deep struggle and desperation (Kickstart My Heart, What’s it Gonna Be?). When old wounds are so overwhelming it’s Sad Belly,Sad Night. Not only does Fintan sing about a romantic love, but - being a father of three boys - he also sings about the love for a child like in the pure and innocent My Little Moonhead or in Play, Play, Play which proclaims the apparent sad loss of the grown ups ability to play whereas a child’s creative play seems effortless and endless. Maybe a playful quality of mind is needed in this day and age when all our senses are constantly being bombarded by our modern culture which can smother us and urge us to somehow break free (The Bombardment). On another side we have songs like The Long Weave which encounters the mystical story of us all and There is Nothing which suggests that this epic human play is an absolute mystery impossible to grasp but offers a sense of belonging no matter how disharmonious it all might seem. This emotional diversity is not imagined or made up. It stems from this artist’s personal experience of the world. Stardust And Bone, a portrait of what it can mean to be young in the present times we’re in, invites the listener to dream…

"Wait Till The Clouds Roll By reveals a major new Irish folk talent. ...a sparse yet complex, raw yet elegant debut. For an opening move in a solo career for Fintan McHugh none could be better and more illuminating than Wait till the Clouds Roll By."
John O’Regan 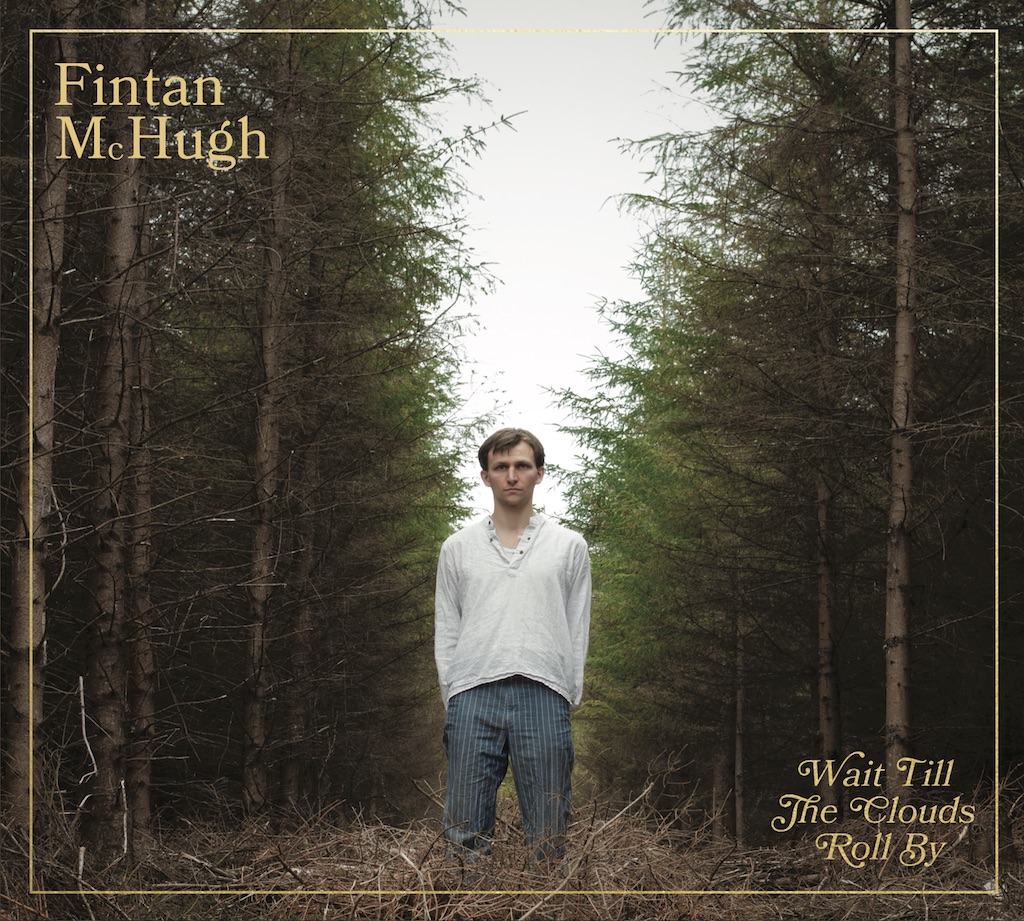 The album was sensitively recorded and produced by the great uilleann piper Joe McKenna. Reminiscent of records from the 60‘s and 70‘s the sound is raw and fresh. The recording of single takes without overdubs allowed each song to be captured in its unique moment in time, creating a vibrant atmosphere.

"... he channels the spirit of Andy Irvine in his cittern and harmonica work"…

"... a treasurabley intense a cappella version of A Stór Mo Chroí ..."

"...Fintan McHugh’s voice rings with clarity and integrity throughout..."

"...an emerging writer with a readiness to report back from the darkness..."

"His own songs come across as attractively as the traditional ones."